Properties for Sale in Lillian, AL

Lillian is an unincorporated community in Baldwin County, Alabama, centered around Perdido Bay’s bridge crossing. The Perdido Bay Bridge was constructed back in 1916, one of the first crossings in the region connecting Alabama and Florida states. As the town of Josephine nearby, Lillian was named after the local postmaster’s daughter during its early years. The community was planned to be a resort town due to the beautiful beaches along its coast and beautiful inland features. Nowadays, the town serves several purposes, including being a bedroom community for nearby city centers, agricultural farmsteads on its inland areas, and of course, its beautiful beaches.

Real Estate in the community includes a collection of lovely suburban residential developments that feature well-built single-family homes surrounded by well-preserved wooded areas. There are plenty of vacant lots in these subdivisions providing buyers the opportunity to build from scratch. Further west, interested parties can purchase agricultural farmlands that have fertile soil and is in a region with weather that allows for year-round crop farming. The highlight of Lillian, however, is the beautiful waterfront properties that line its coast. These homes typically feature lovely beaches and small docks that provide a safe inland space for their boats. For additional information on available real estate in the area, please check our homes for sale section down below or feel free to contact our team for any questions.

Lillian is a beautiful bayfront community that provides fantastic water features and well-planned residential developments. The nearby bridge crossing provides residents easy access to nearby cities in Florida. The area is also a short drive away from notable attractions in the southern portion of Baldwin County and the micropolitan region along Mobile Bay.

What's Not To Love

A major downside of Lillian is the significant commute time from most urban areas in the region. There are also a few notable attractions in town, meaning you have to take a bit of a drive to visit nearby cities for most recreational activities. For those coming from northern states, the weather is quite humid in Baldwin County, which can be a bit of a concern for some buyers.

Who is this community for

Lillian is an ideal home option for buyers looking for a family-friendly community with low crime rates and mid-priced suburban residences. Beachfront homes provide boat owners direct access to Perdido Bay, which connects to the ocean and other major waterways in the region. Although quite high due to most developments featuring relatively larger home builds and spacious home lots, home prices are well-priced compared to similar communities along the coast.

Latest properties for sale in Lillian 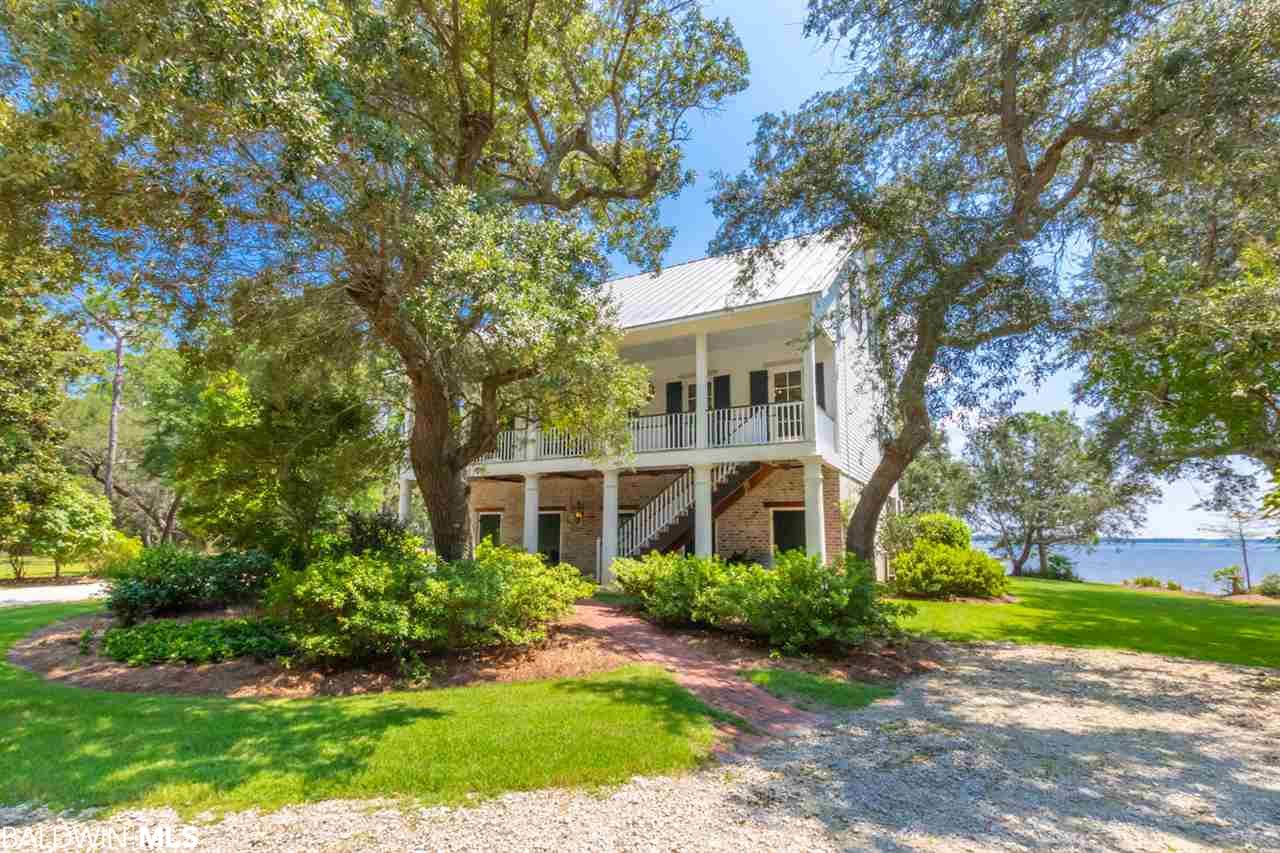 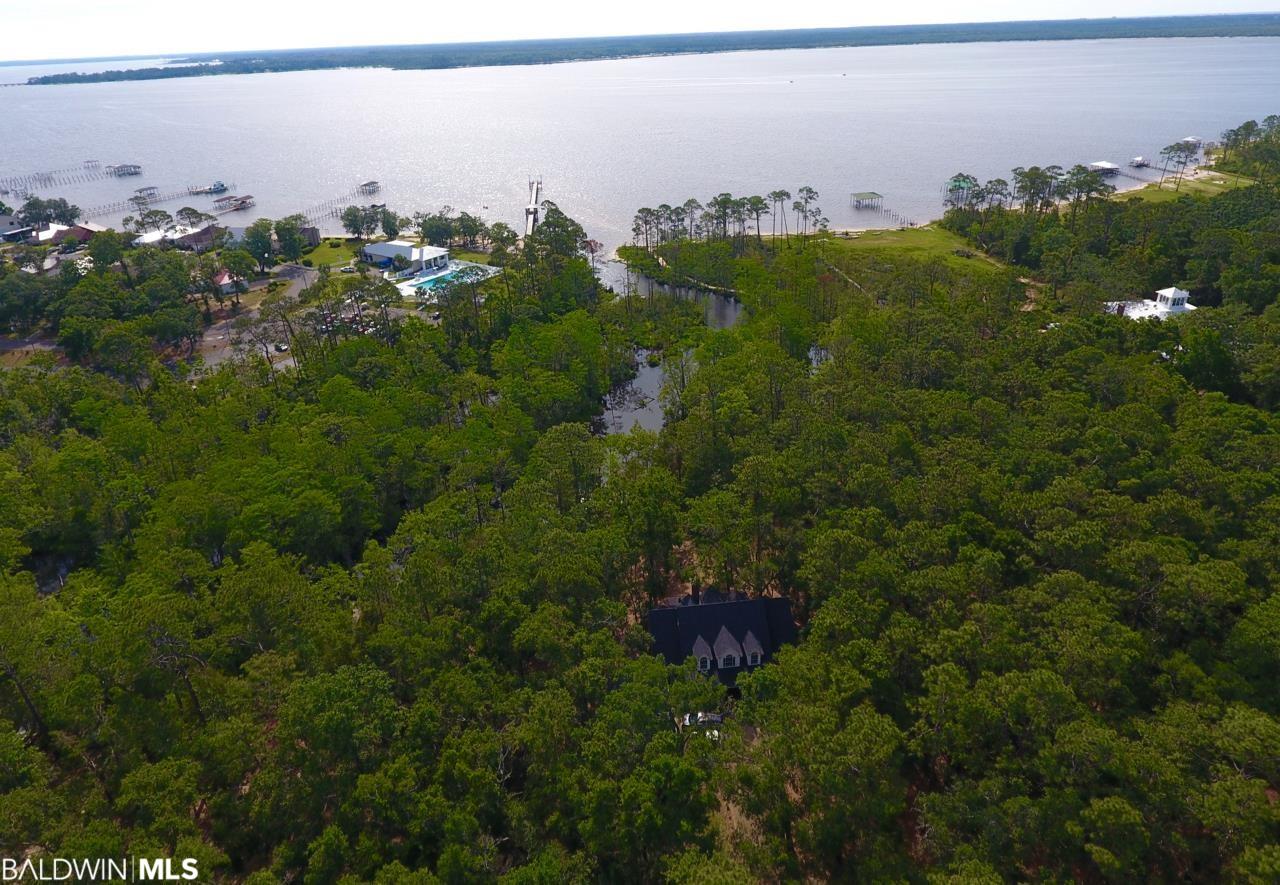 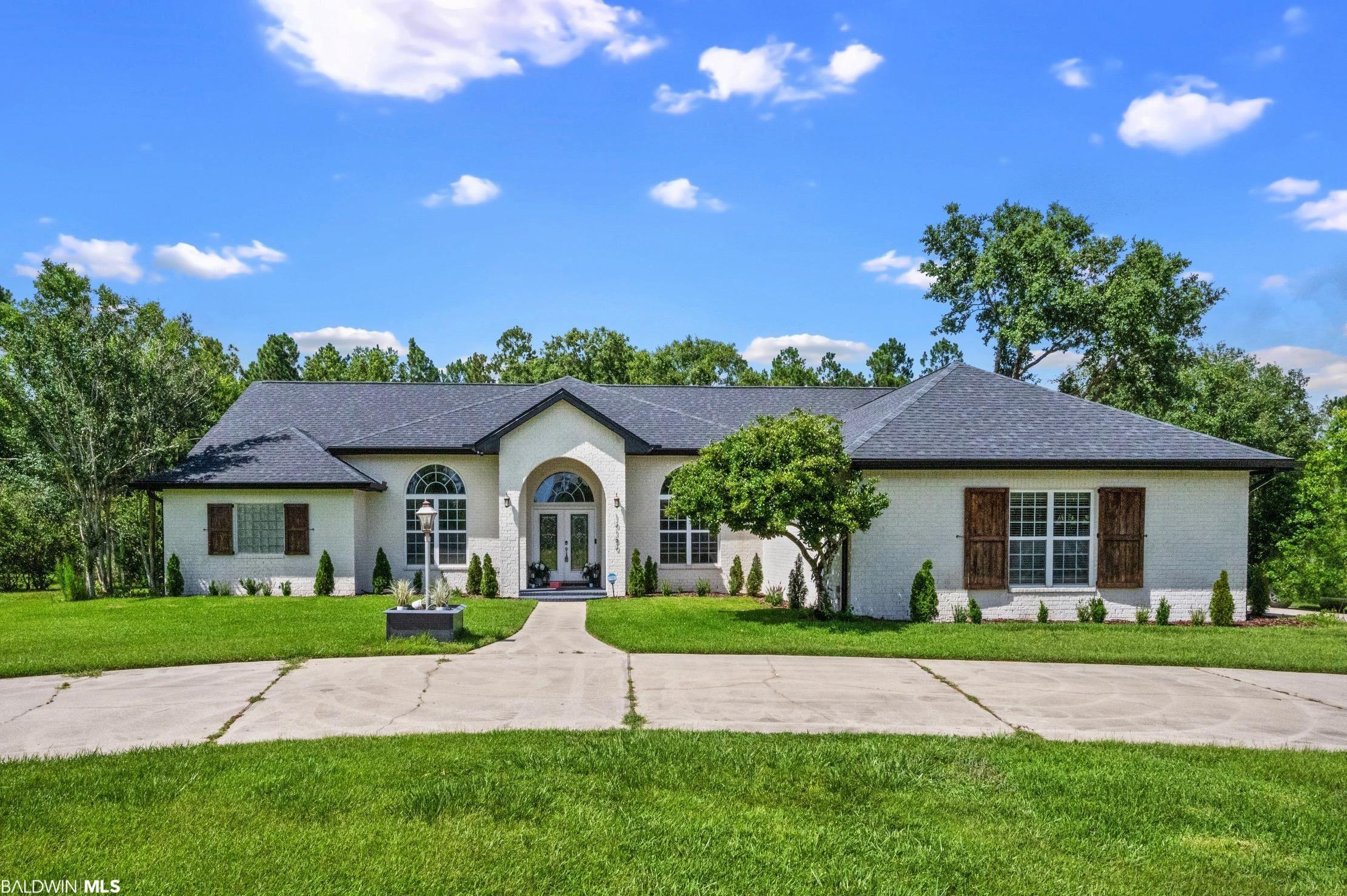 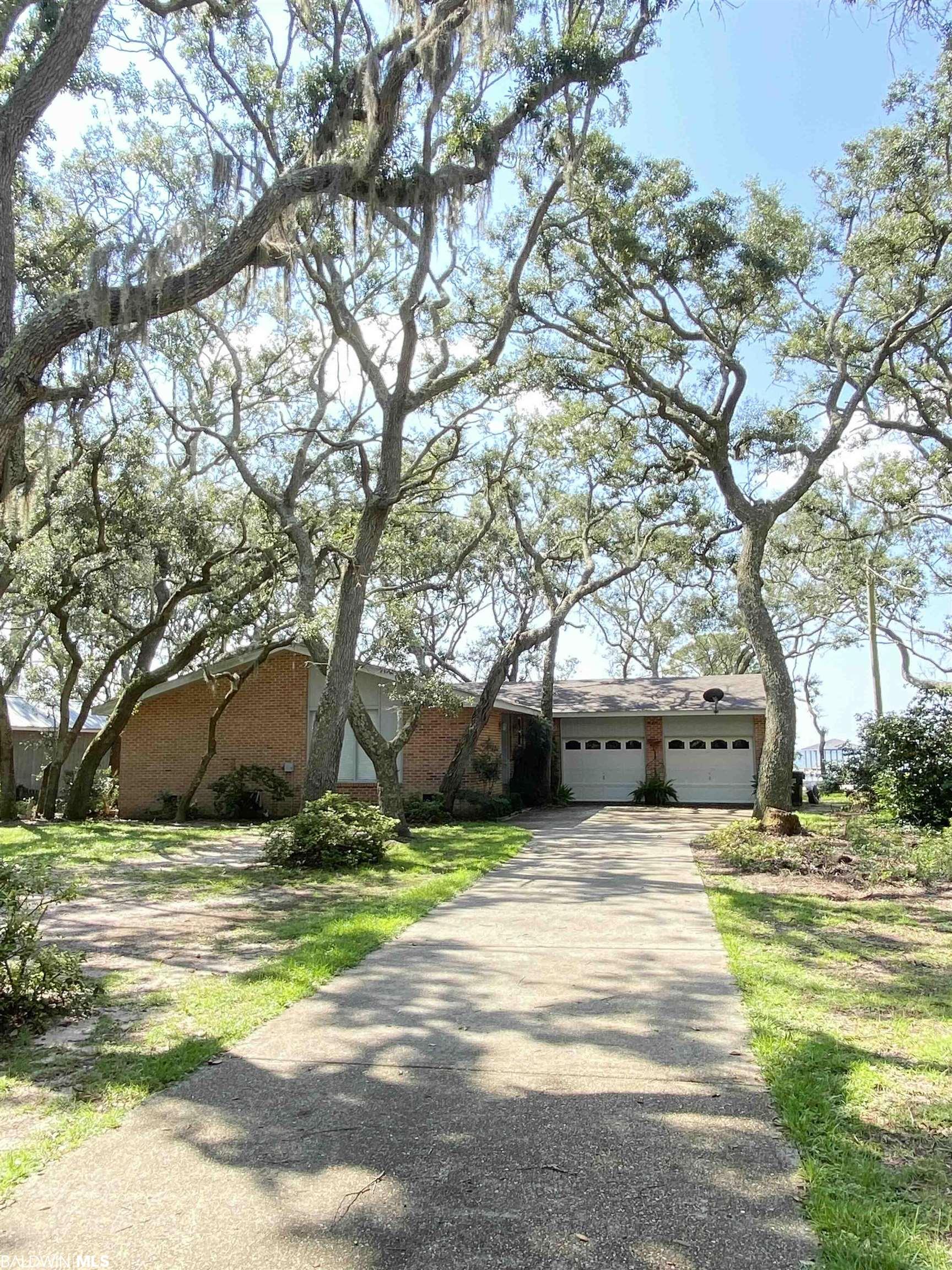 Take the next step

Ready to take the next step?

Whatever step you’re in on you’re real estate journey, it’s good to get in touch with a professional realtor to help answer any questions you may have or guide you to the best deals in town. I would be glad to represent you in your transaction and help walk you through the process of buying or selling a home in Alabama. Please don’t hesitate to contact me for any inquiries today.

Let's Get in Touch

Who Lives in Lillian, Alabama

Things to do in Lillian

Local community church servicing the many families living in the community.

Public library offering educational and research resources to the community.